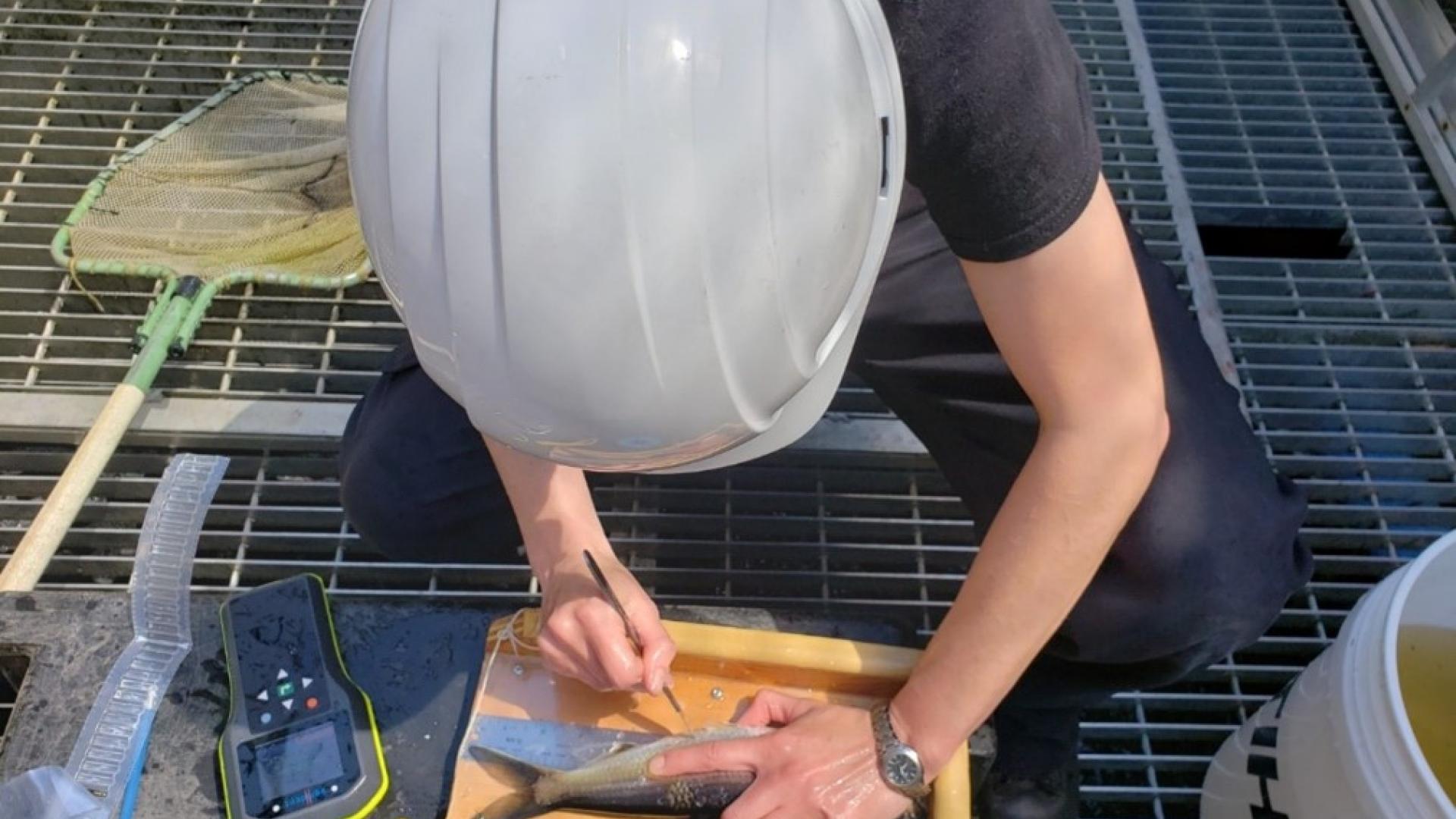 More than a half million fish passed through Milltown Dam on their way up the St. Croix River to spawn this year, a powerful sign of how alewife populations are recovering in the region now that access has been restored to the upstream reaches of the river.

Ten years ago, only 25,000 fish returned to spawn in the river. Counts have dipped a few times in the past decade. But overall, more of these anadromous fish—which live part of their lives in the ocean and in freshwater rivers and lakes—are showing up in the St. Croix.

Milltown Dam, the site of the fish count, sits near the mouth of the St. Croix River between St. Stephen, New Brunswick, and Calais, Maine.  It is the first obstacle returning fish must pass to spawn upstream. Fisheries and Oceans Canada installed a research trap at Milltown in 1981 to document returning fish as they pass through the dam, and a fish count has taken place there every year since.

The record high for alewives was 2.6 million counted in 1987. That number dropped substantially when Maine blocked fish passage at upstream dams between 1995-2013 due to fears the fish were impacting an introduced smallmouth bass population in Spednic Lake.

A joint project between US Geological Survey and the IJC found that alewives, a native fish, were actually beneficial to bass and other species as they are an important part of the food web, and that water level shifts on Spednic Lake were likely a bigger factor in the decline of the bass population.

The fishway at Woodland Dam reopened in 2008, with Grand Falls Dam following in 2013 once the Joint Tribal Council of the Passamaquoddy Tribe successfully lobbied to re-open access up the river.

While alewives have been the primary target of the fish count, this year staff at the St. Croix International Waterway Commission also counted 40 American shad, three American eel, one sea lamprey and one unidentified fish. Milltown Dam’s fish passageways are not designed for these species but all of the creatures have historically been part of the local ecosystem.

2021 also may be one of the last years for the fish count in its current form.

New Brunswick Power, which operates the Milltown Dam, is in the approval process to decommission the dam, which would involve removing all or part of the structure including that which supports the fish-counting equipment.

This would allow fish unrestricted access to the lower reaches of the St. Croix. If the permits and approvals from New Brunswick, Maine, US federal authorities and local governments come through on the expected timeline, New Brunswick Power anticipates that the dam decommissioning will take place in summer 2022.

Surgically implanted trackers were used to collect telemetry data during this year’s alewife run. This will help researchers understand alewife migration patterns upriver of Milltown Dam. Given its anticipated decommissioning, work is underway to identify alternate fish counting sites in lieu of the Milltown Dam location.

The IJC supported the fish count this year through its International Watersheds Initiative (IWI). More information on previous fish counts and other IWI projects in the St. Croix River can be found on the IJC’s website. 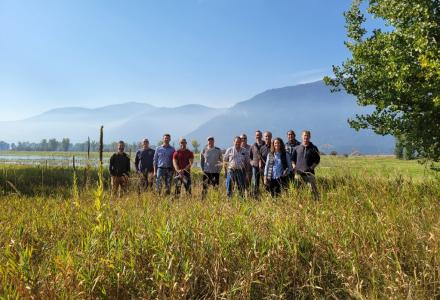 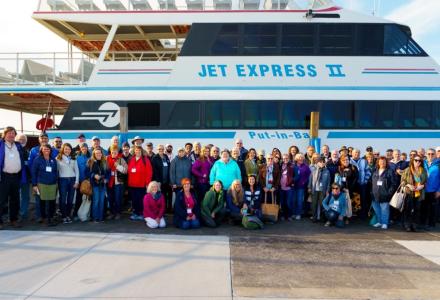 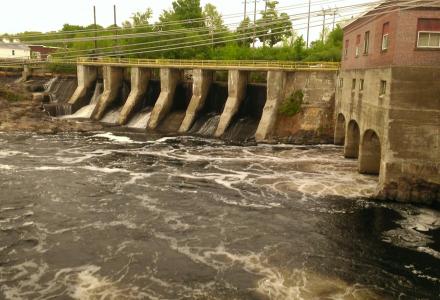 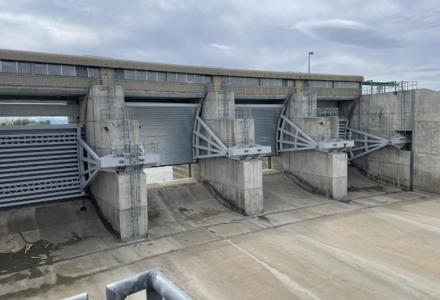