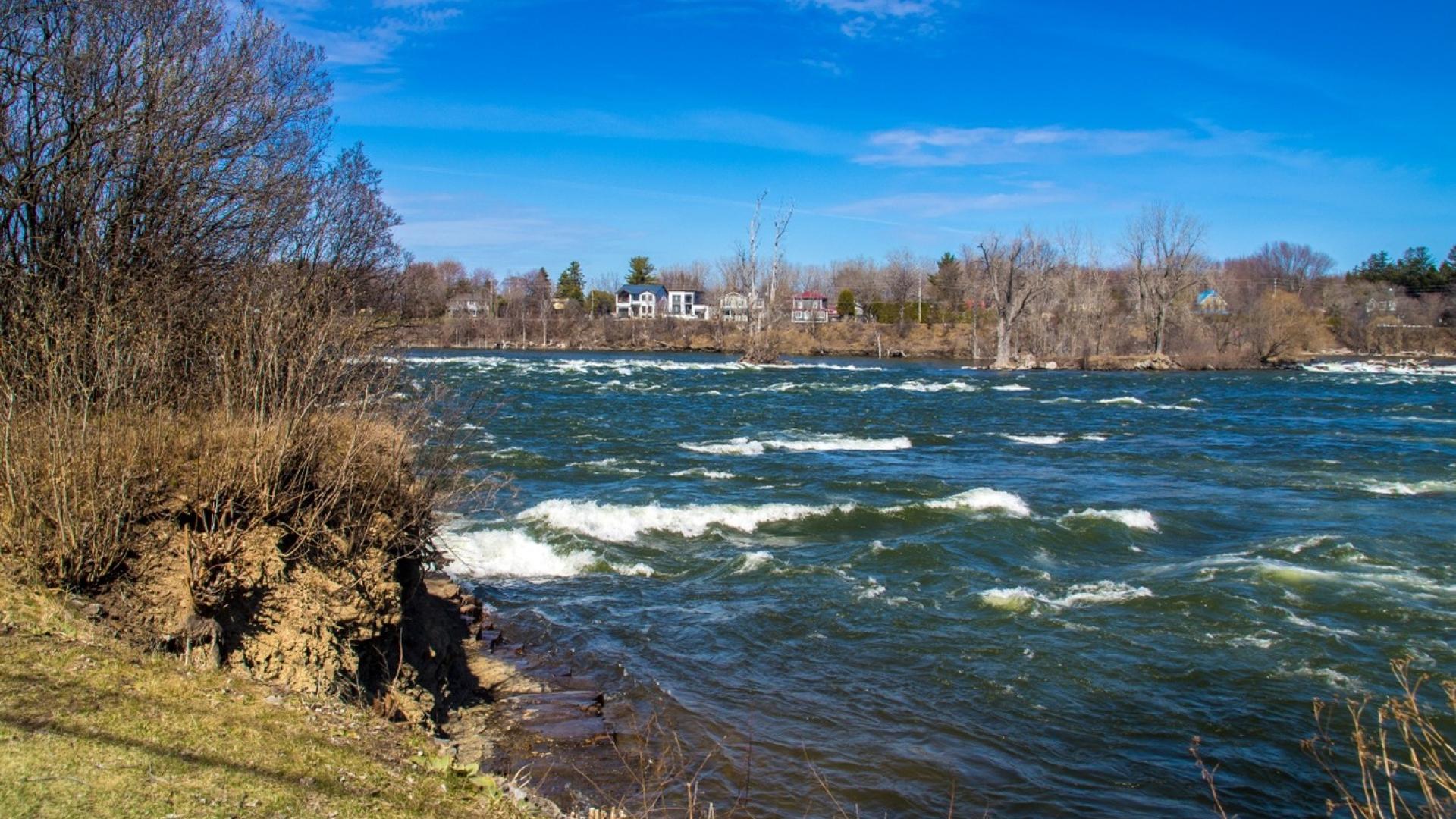 As the International Lake Champlain-Richelieu River Flood Study enters the final year of its mandate, the project’s study board is starting to deliberate on its recommendations to the International Joint Commission.

The study board was tasked with identifying the causes, risks, impacts and potential solutions to flooding in the LCRR basin. Study experts continue to carry out research into structural and non-structural options. As the board develops its final recommendations, it is examining how climate change is affecting the hydrology of the basin and how this may impact the effectiveness of the various solutions under consideration.

To understand the effects that climate change could have on water supply, levels and flows in the LCRR basin, the study is applying the IJC’s Climate Change Guidance Framework by undertaking the process of “decision scaling.”

Decision scaling is used to evaluate potential solutions given the uncertainty of how climate change will affect the basin. In contrast to other assessment models, decision scaling goes beyond making climate projections by linking the impacts from extreme climate scenarios and the plausibility of those scenarios to policymaking.

Study scientists will approach decision scaling from four perspectives, first by applying the perspectives individually and then by combining them.

The first perspective is based on historical data for the basin. Study scientists are developing net basin supply scenarios based on assumptions about patterns in historic supplies that help predict patterns in future supplies. The net basin supply scenarios are then inputted to the study’s water balance model to calculate levels and flows. These scenarios are particularly useful in estimating benefit-cost ratios for potential structural solutions to flooding.

The second perspective is to formulate a probable maximum flood scenario. The historic 2011 flood was the product of three key factors: a heavy snowpack, spring temperatures that preserved much of that snow, and heavy precipitation in March and April in the region which quickly melted the snow. The probable maximum flood analysis considers the possibility that each of those three factors could be greater individually and could then act together to create a larger flood than in 2011. This type of scenario has been used in the past to design system capacities that can help avoid catastrophes that could occur if a flood project failed. In addition, this concept could be useful in delineating boundaries for flood plain management.

The third perspective is to stress test the LCRR basin model by incrementally increasing average annual temperature and precipitation. Study experts input these incremental changes into a model of net basin supplies to Lake Champlain to calculate the effect on flood levels and damages. Results can then be compared to a wide range of precipitation and temperature projections from various climate models, allowing the study experts to map the range of flood impacts projected by those models.

The fourth perspective is to create basin model inputs from global and regional climate model projections over time, generating net basin supplies that might occur under different greenhouse gas emission scenarios in the future. The regional and global climate models are used to determine whether the scenarios generated under the stress test are plausible.

The four perspectives will be combined in various ways to challenge and refine the findings from individual perspectives about likely Lake Champlain levels in the 21st century. These perspectives will assist the board in developing recommendations for flood response plans and flood plain management.

The study’s final climate report is due later this year and will include summaries of the explorations of the team on these issues so that readers, including researchers on other climate studies, can benefit from the debate and deliberation.

If you are interested in learning more about the study’s approach to assessing climate change in the basin, check out the board’s recent webinar on this topic that was part of a series of technical webinars presented over the past fall and winter. See ijc.org/en/lcrr/videos. 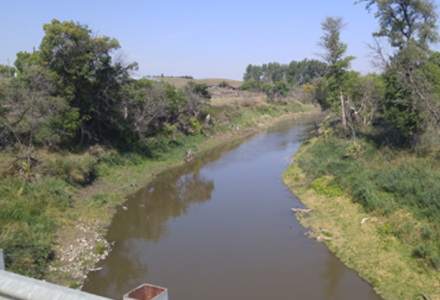 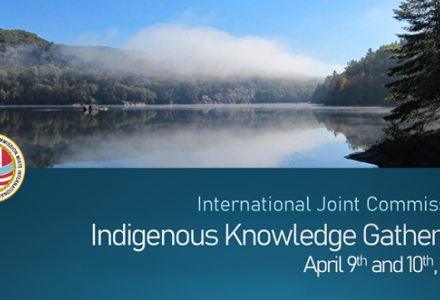 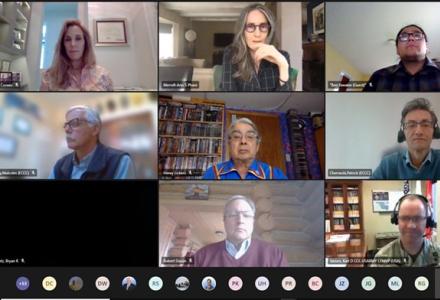 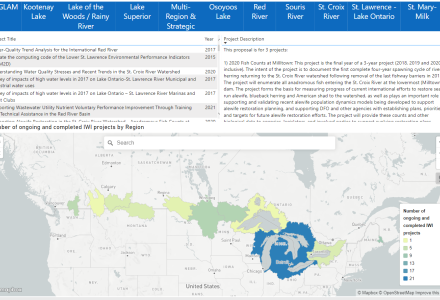