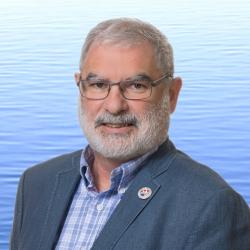 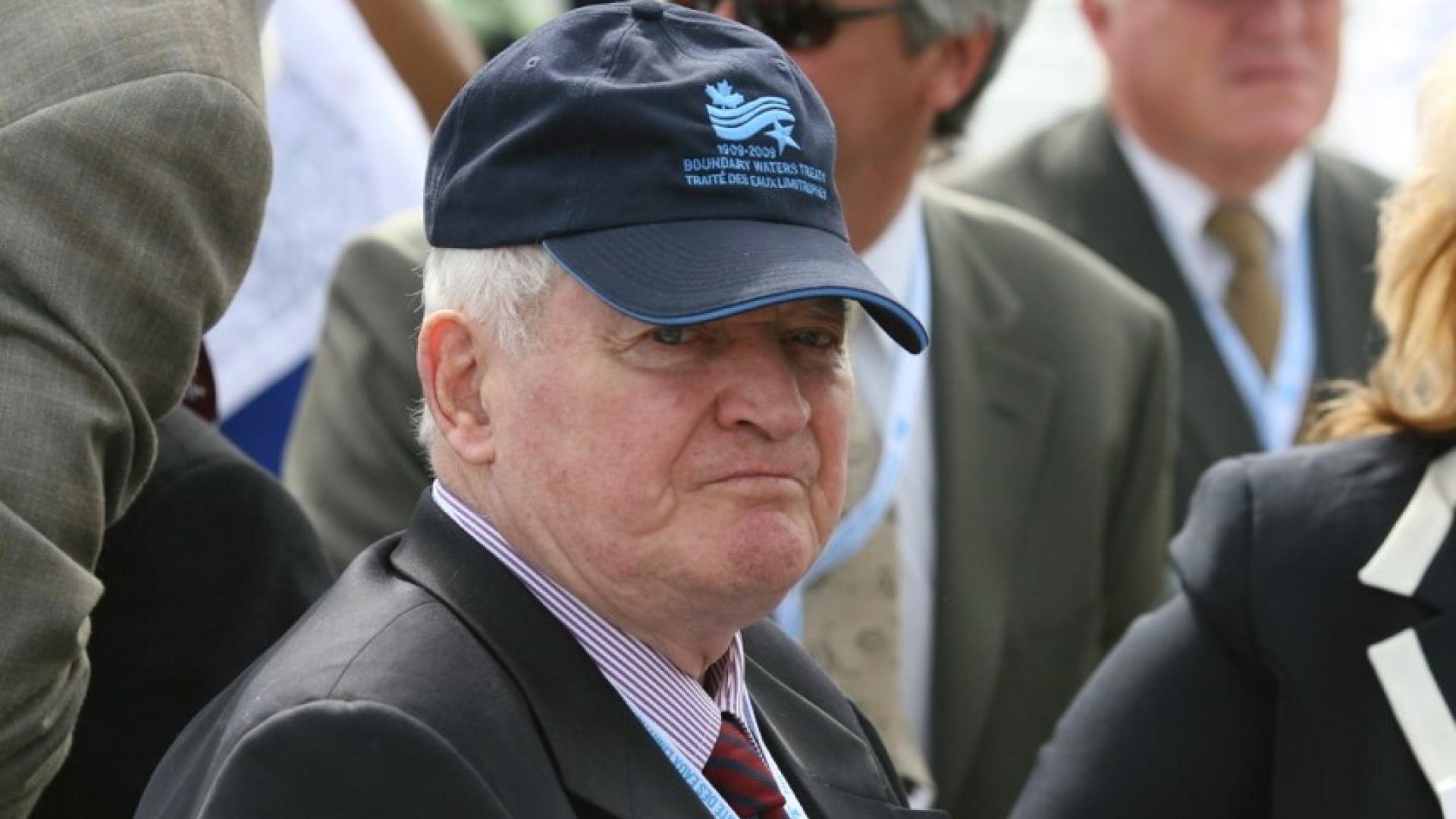 The International Joint Commission has lost one of its greatest supporters with the passing of the Rt. Hon. John Turner, former Prime Minister of Canada.

A strong believer in the importance of the Commission as one of the essential mechanisms to reduce tension between Canada and the United States, and maintain good relations, he participated in the Commission’s centennial celebrations in 2009.

Whenever the opportunity arose, Turner would speak forcefully and directly about the importance of the Commission and its groundbreaking work in the Great Lakes and elsewhere along the border, citing it as an example of the best of transboundary cooperation.

Current and former members of the IJC recall Turner fondly and express their condolences to his family. Turner was 91.

Water Quality
Rainy-Lake of the Woods Watershed Board