Invasive Species will be Winners and Losers Under Climate Change 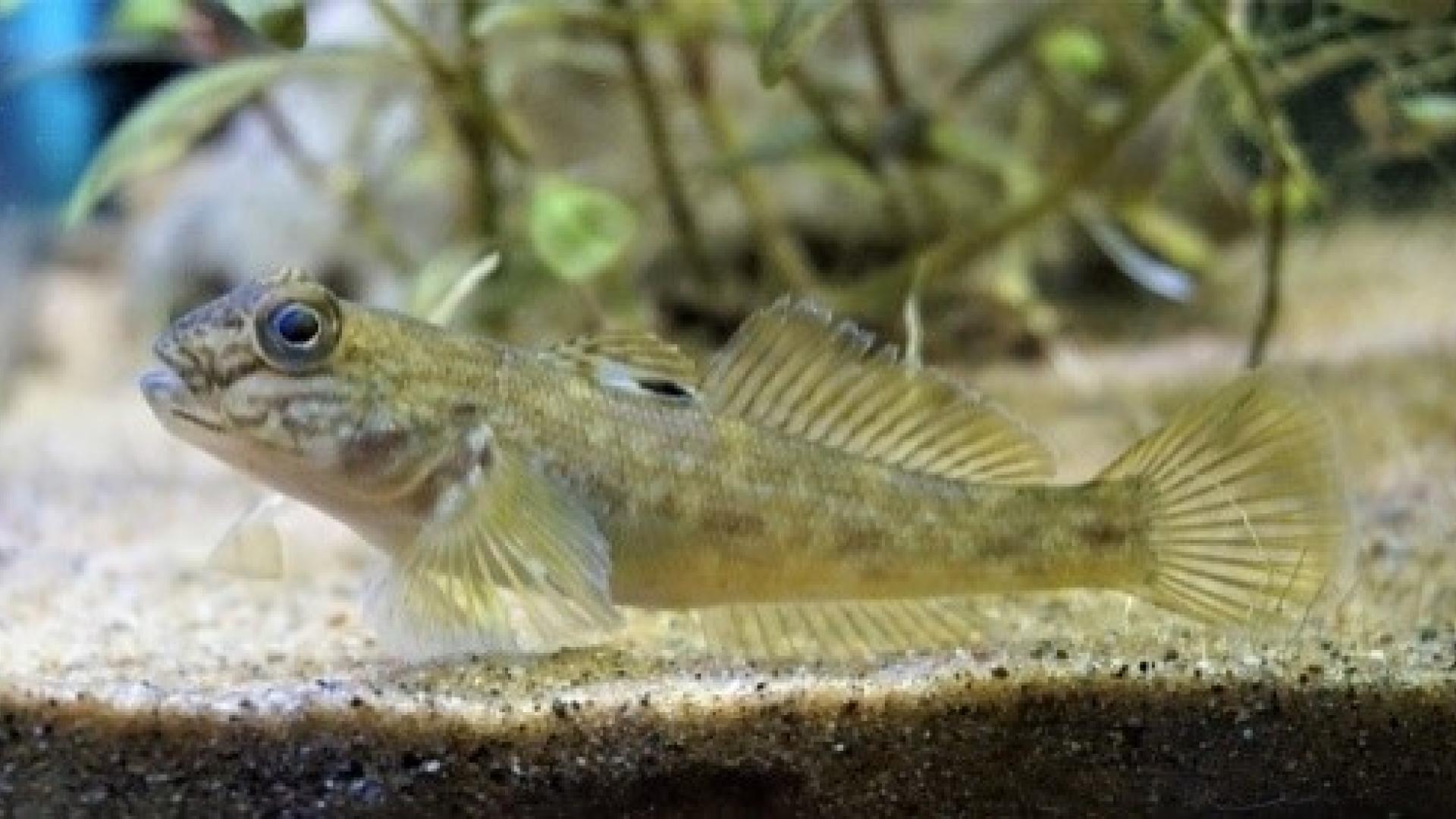 Caption
Round gobies are an invasive species that could find more success in warmer Great Lakes waters. Credit: Ohio Department of Natural Resources

Researchers who model climate change in the Great Lakes predict the waters will become warmer and subject to more intense storms in the decades ahead. These conditions will benefit some species and hurt others, including native and invasive creatures. If Asian carp invade Lake Michigan, for example, they may find more suitable habitat thanks to warmer waters, while invasive zebra and quagga mussels may have more trouble forming their shells.

Invasive species are nonnative species that can cause harm to the environment, human health and economy. Since they have not evolved for specific conditions within the Great Lakes, changes to the ecology of the lakes can help – or hinder – how well they do in their new environment. This is detailed further in a “Stressor Interactions” report from the IJC’s Science Advisory Board published earlier this year.

Each species has its own factors that are important in limiting their spread, including water temperature. Warmer water temperatures are expected in general across the lakes due to climate change, which can mean less ice cover in the winter.

These warmer waters could be trouble for many native Great Lakes species. For coldwater species like native lake whitefish that rely on ice to protect their eggs over the winter, a lack of ice cover could lead to a year’s worth of juvenile fish being wiped out. Warming waters also may reduce their effective ranges, pushing them north into Lake Superior’s cool, deep waters or farther from the nearshore in other lakes.

This can present other problems, said Ashley Elgin, benthic ecologist with the US National Oceanic and Atmospheric Agency’s (NOAA) Great Lakes Environmental Research Laboratory. That’s because these offshore regions tend to have less food available and in some shallow basins and bays also can have lower oxygen.

“(Fish) can move to an area that has more ideal temperatures, but in some areas you could get a squeeze where they’ve got the temperature they want but low oxygen levels,” Elgin said.

For example, Ohio State researchers say warmer than normal winter temperatures reduce reproductive success of yellow perch in Lake Erie. A study found that female yellow perch that spawn after warm winters spawned earlier at warmer temperatures and produced smaller eggs with lower hatching success. As a result, fewer numbers of smaller larvae were produced and the larvae were less likely to survive.

In contrast, a warm water fish like smallmouth bass that spawn in spring will likely be able to expand their range and continue to do well under a warming climate. And the anticipated pattern of higher spring precipitation and warming temperatures also could lead to more suitable habitat for reproduction of invasive silverhead and bighead carp, better known as Asian carp, that are found throughout the Mississippi River drainage basin, said Ed Rutherford, research fishery biology with NOAA’s Great Lakes lab.

The outlook for invasive quagga and zebra mussels is less clear. Warmer water temperatures can lead to higher growth rates and more reproductive success, higher temperatures also can increase the period of summer where the water tends to separate based on temperature, known as stratification, during which mussels have less access to food, Elgin said.

It’s also possible that the pH (acidity) levels of the Great Lakes could be changing due to global warming, as has been seen in the world’s oceans.

More acidic water, resulting from increasing atmospheric carbon dioxide, would make it difficult for earlier mussel life stages to extract the calcium needed to form their protective shells, Elgin said, which may limit population growth for those species. Existing data to track acidification within the Great Lakes is spotty, though efforts are underway to establish more baseline information to see how acidity changes going forward. It’s possible that such a change could make it more difficult for native freshwater mussels to form their shells as well.

Food webs also are also likely to change in the future. Plankton forms the base of these food webs, and Rutherford notes that warmer waters normally would cause plankton numbers and reproduction to increase, given enough nutrients. This in turn should result in more food for fish and other species that rely on plankton.

However, nutrient levels in certain offshore waters of the Great Lakes have declined over the last several decades, lowering the potential production of phytoplankton (microscopic plants). Further, the invasive mussels are particularly good at filtering and consuming phytoplankton, leaving less food for zooplankton (microscopic animals) and other bottom-dwelling organisms. This impacts everything that eats those species all the way up the aquatic food chain to major predators like walleye and lake trout.

Elgin and Rutherford say more research is needed on native and nonnative Great Lakes species to get a better assessment of how climate change may help or hinder them in the decades to come.