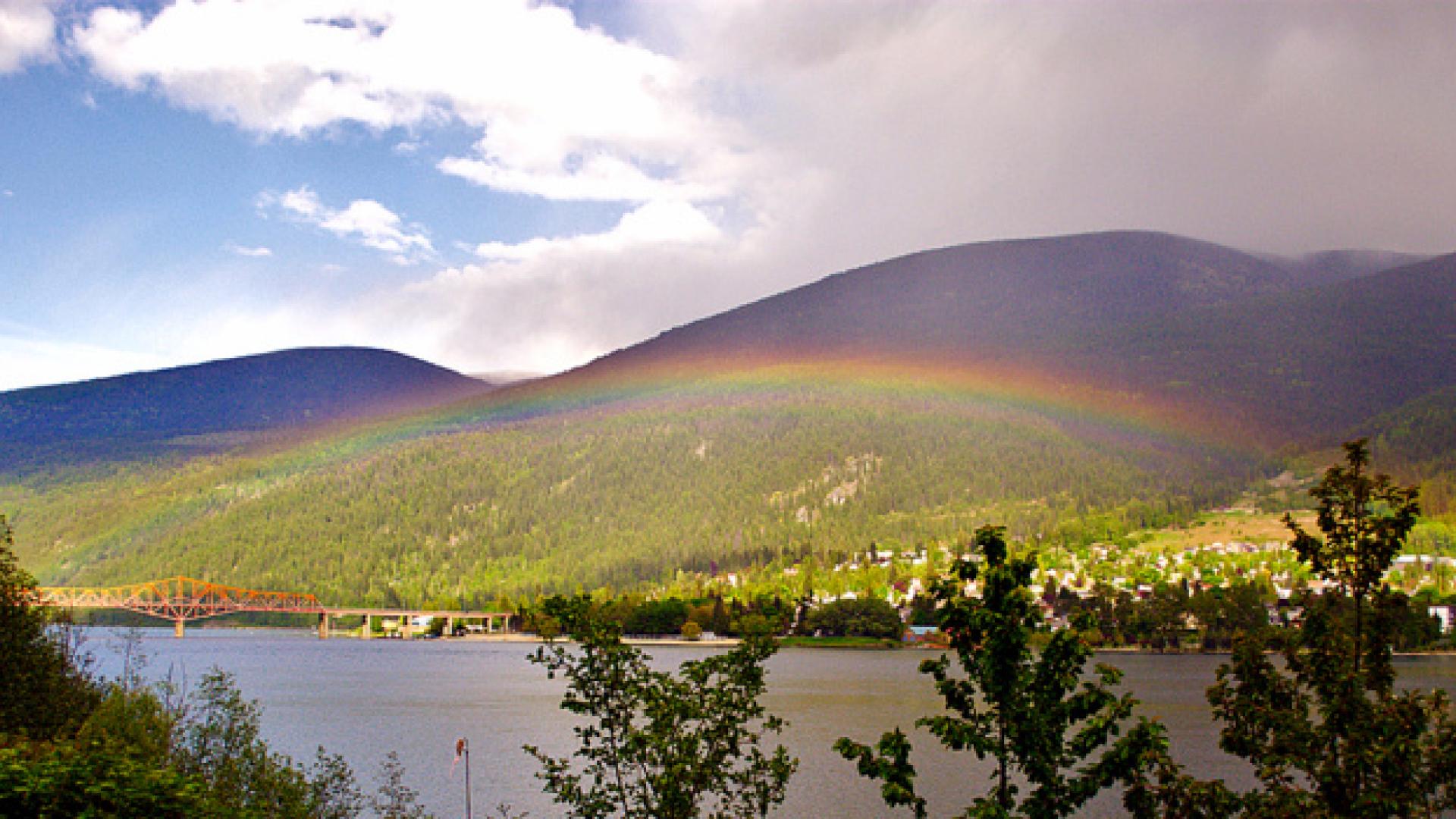 This year marks the 75th anniversary of the IJC’s 1938 Order on Kootenay Lake.

The Order allows the applicant – currently the FortisBC utility - to store up to 6 feet of water on Kootenay Lake and includes principal requirements: that the applicant subsidize pumping costs for upstream farmers, limit the maximum lake level during certain times of the year, and achieve specified channel capacity improvement through dredging an area upstream of the dam (Grohman Narrows).

The utility’s compliance with the Order was one of many topics addressed at the Sept. 12 annual meeting of the International Kootenay Lake Board of Control, held in Nelson, British Columbia.

The  Commission established the Order 75 years ago in response to West Kootenay Power’s request to build Corra Linn Dam downstream of the outlet of Kootenay Lake, and concerns from U.S. farmers regarding backwater effects of the proposed dam across the international boundary and upstream in the Kootenai Flats region.

The Sept. 12 meeting drew more than 20 interested stakeholders from the Kootenay basin, including seven elected officials. Canadian Co-Chair Bruno Tassone reviewed the role of the IJC, the scope of the Commission’s Order on Kootenay Lake, FortisBC’s compliance with the Order, and answered questions from the public.  A copy of the presentation will be made available on the IJC’s Kootenay Board website after official minutes are finalized.

This was the first meeting in Canada since record-setting rain events in spring 2012 resulted in Kootenay Lake rising to its highest elevation since upstream flood control dams were built in the late 1960s and early ‘70s. At the meeting, there were many questions about 2012 and 2013 dam operations and how high lake levels are influenced by natural inflow, upstream dam operation, and Fortis BC’s operation of the Corra Linn Dam. In both years, FortisBC operated Corra Linn Dam within compliance with the Order. 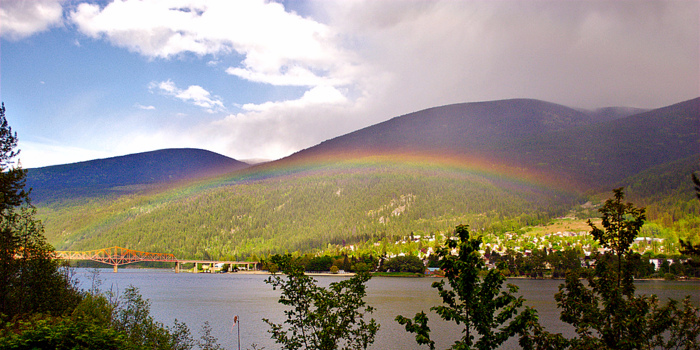 A rainbow over Kootenay Lake and the Nelson Bridge. Credit: Adam Harvey.

BC Hydro is currently studying the feasibility of additional channel capacity improvement. Many in attendance had questions on the potential benefit or impacts that would result if that area were to be dredged even more.

To date, it appears the channel capacity has not diminished since the original dredging. However, further dredging may aid in flood risk management for Kootenay Lake and there may be entities interested in this project. BC Hydro will be keeping the public informed on progress and results of a feasibility study. Results from the first phase of the feasibility study are expected later this fall.

The next public meeting of the International Kootenay Lake Board of Control will be in Bonners Ferry, Idaho, in the fall of 2014.

Water Levels and Flows
Kootenay Lake Board of Control 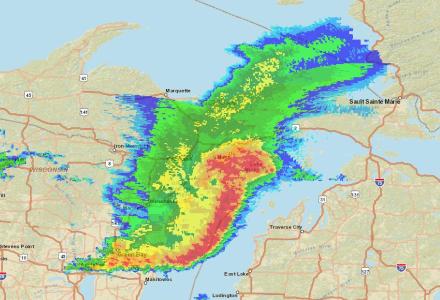 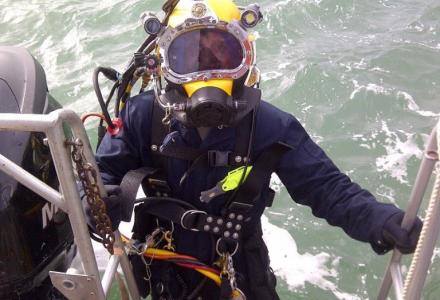 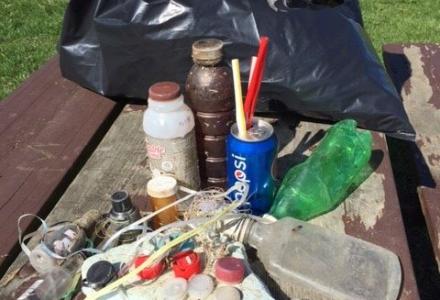