In 2016, as a result of catastrophic flooding along Lake Champlain and the Richelieu River in spring 2011, the governments of Canada and the United States instructed the International Joint Commission (IJC) to “fully explore the causes, impacts, risks and solutions to flooding in the Lake Champlain-Richelieu River basin.” The IJC established a Study Board to oversee the Study and to provide recommendations. The IJC also established a Public Advisory Group to assist the Study Board with engaging the public over the course of the Study. The Public Advisory Group publishes this bimonthly newsletter to help keep the public informed about the Lake Champlain Richelieu River (LCRR) flooding study.

LCRR Study members have been finding new ways during this COVID-19-related stay at home period to communicate their work, demonstrate their models and share new data with various audiences and stakeholders in the basin. In so doing, we are relying more and more on web technology.

For example, a series of webinars presided by Pierre Béland, the Canadian Chair of the International Joint Commission were successfully held with elected officials and their staff in May to help them understand the current status of the Study, and to get their input to inform Study Board decisions. The same type of format will be used with elected officials in the United States.

Similarly, the “experts” workshop on flood responses dealing with flood forecasting, models and maps being developed, as well as flood response plans, initially planned in March is being replaced by a series of webinars. The first two were held on June 16th and 18th with planners and first responders in Quebec. During the webinars, the results of the First Responder Survey were presented by Social, Political and Economic (SPE) Analysis Group to participants, allowing them to better understand how various communities prepare and respond to floods in the LCRR basin and move the conversation forward. Two similar webinars are taking place in the United States, and the combined results will help determine next steps. 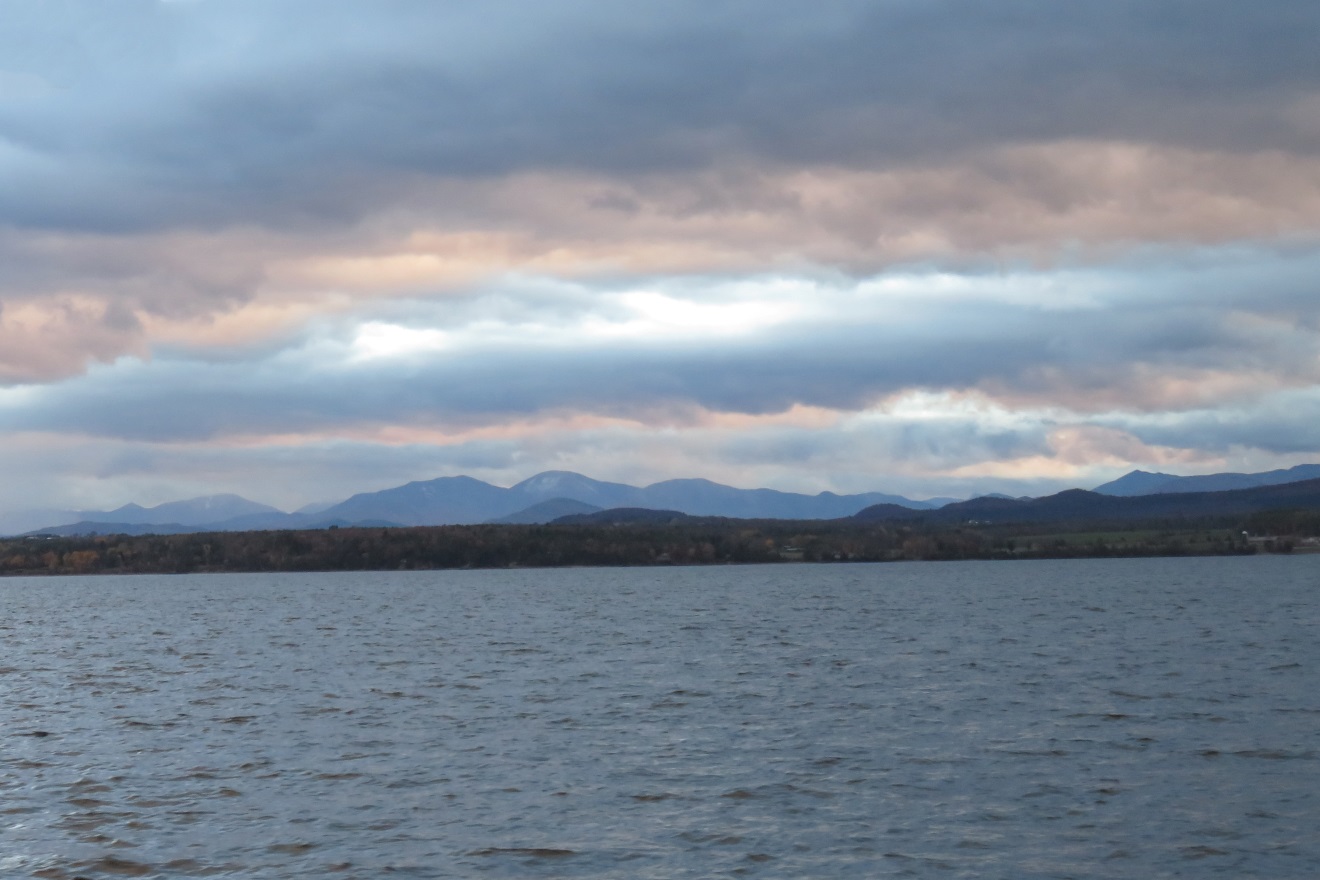 Following these experiences, the LCRR Study Board is now ready to host virtual public meetings in September. Four webinars will take place, two in French on September 29th and two in English on September 30th. People will be invited to join the one of their choice. We look forward to sharing highlights of Study progress since our last public meetings in fall 2018 and hearing your views.

We thank you for your continued interest in the study and we hope you all remain well.

The Study team in both Canada and the United States are reaching out to elected officials along Lake Champlain and the Richelieu River to keep them updated on progress and continue a dialogue as the process to address flooding along the waterway moves forward.

This spring, the International Joint Commission (IJC) — the binational agency that oversees the Lake Champlain – Richelieu River Study — and Study Board members hosted three virtual meetings with federal, provincial and municipal elected officials across Quebec, to update officials on the Study’s progress and understand the needs and interests of local and regional leaders.

Flood mitigation was a key concern, and questions were raised regarding the role of the Chambly Canal, how wetlands are used to reduce the flood risk, and the relative costs and impacts on the community, environment and economic development.

Later in August or early September, similar virtual meetings will be held in New York and Vermont for local, state and federal representatives.

Continuing our series highlighting subject matter experts who are working closely with the Study Board, we spoke with Jean Morin, the Canadian co-lead for the Hydrology, Hydraulics and Mapping (HHM) Technical Working Group.

HHM coordinates modeling for the Study, such as digital elevation models, hydraulic models, and hydroclimatic models. Modeling allows the technical team to quantify impacts of potential mitigation measures on water levels, wave activity across the lake, wetlands, animal habitats and more. He is also involved in development of the Study’s ISEE system (Integrated Socio-Economic and Environmental modeling tool). 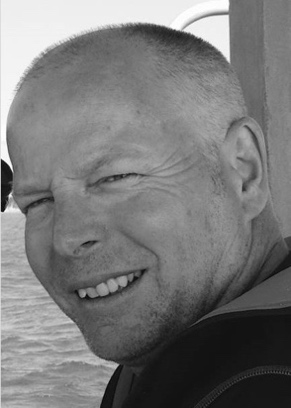 Jean has been working with the Study Board since its inception, and oversees a team of scientists and data modelers as chief of the Hydrology and Ecohydraulic Section of Environment and Climate Change Canada. Jean has been involved in the modeling of large Canadian and transboundary water systems across the country, and has been developing ecosystem models for more than 25 years.

The work his team does at Environment and Climate Change Canada helps not only in predicting likely future scenarios, but also in understanding the response of the ecosystem, such as wetlands, fish reproduction, birds and other factors. 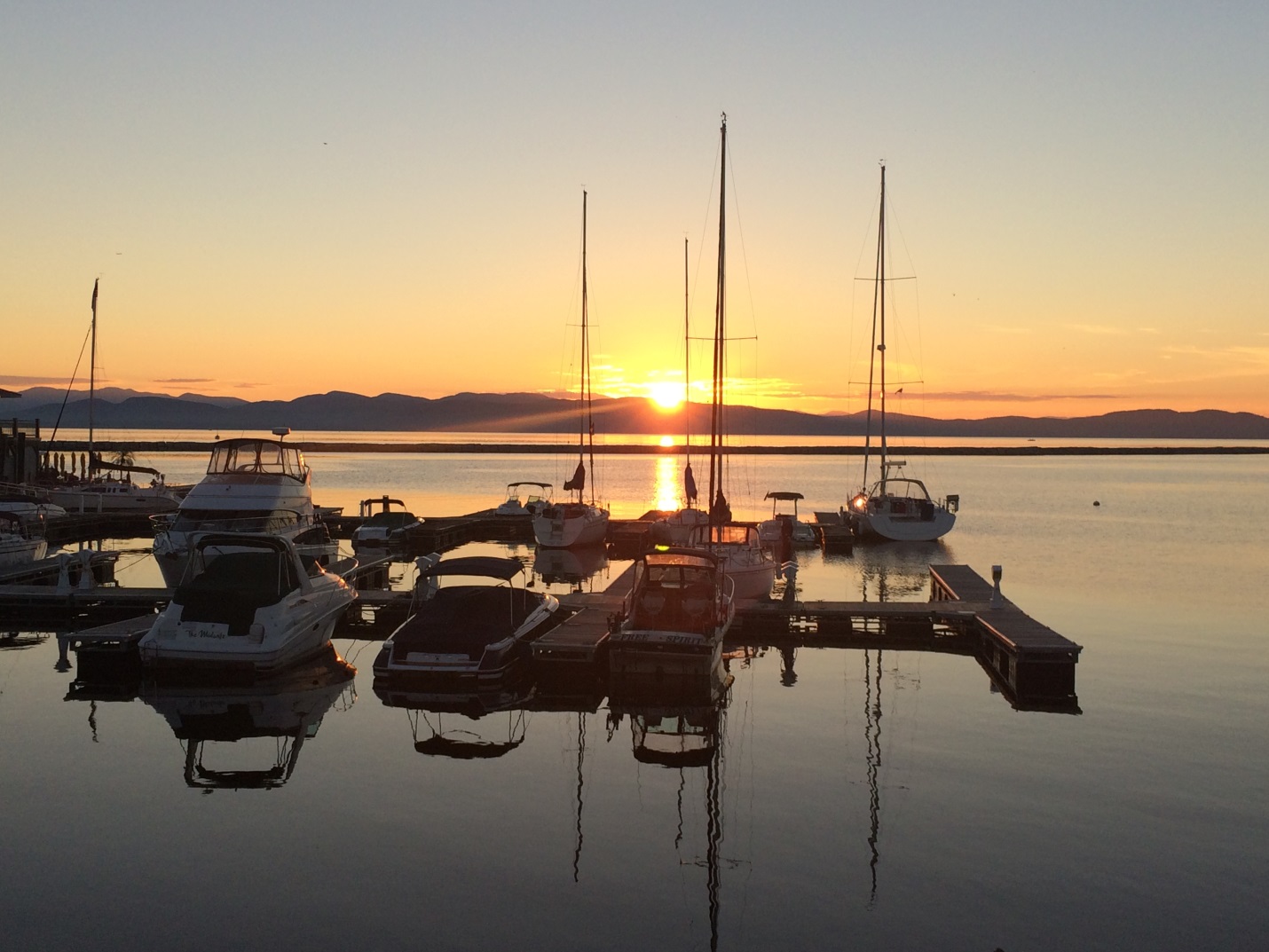 SAVE THE DATE:
Virtual Public Meetings on the International Lake Champlain Richelieu River Flood Study.
Learn more about the study and share your views.

Registration will be mandatory. Register now at www.lcrre2020.eventbrite.com.

A new fact sheet about the Chambly Canal is available on the LCRR study website at https://www.ijc.org/en/lcrr/fact-sheets.

If you would like to read the Causes and Impacts report or the booklet, they are available on the Study Board’s website (https://www.ijc.org/en/lcrr) in the “Publications” section under the “Library” tab on the home page, and printed copies are available in many public libraries along Lake Champlain.

Stay updated on the Study Board’s work by signing up to receive electronic updates via our email distribution. Click on our home page (https://www.ijc.org/en/lcrr) and scroll to the bottom to join.