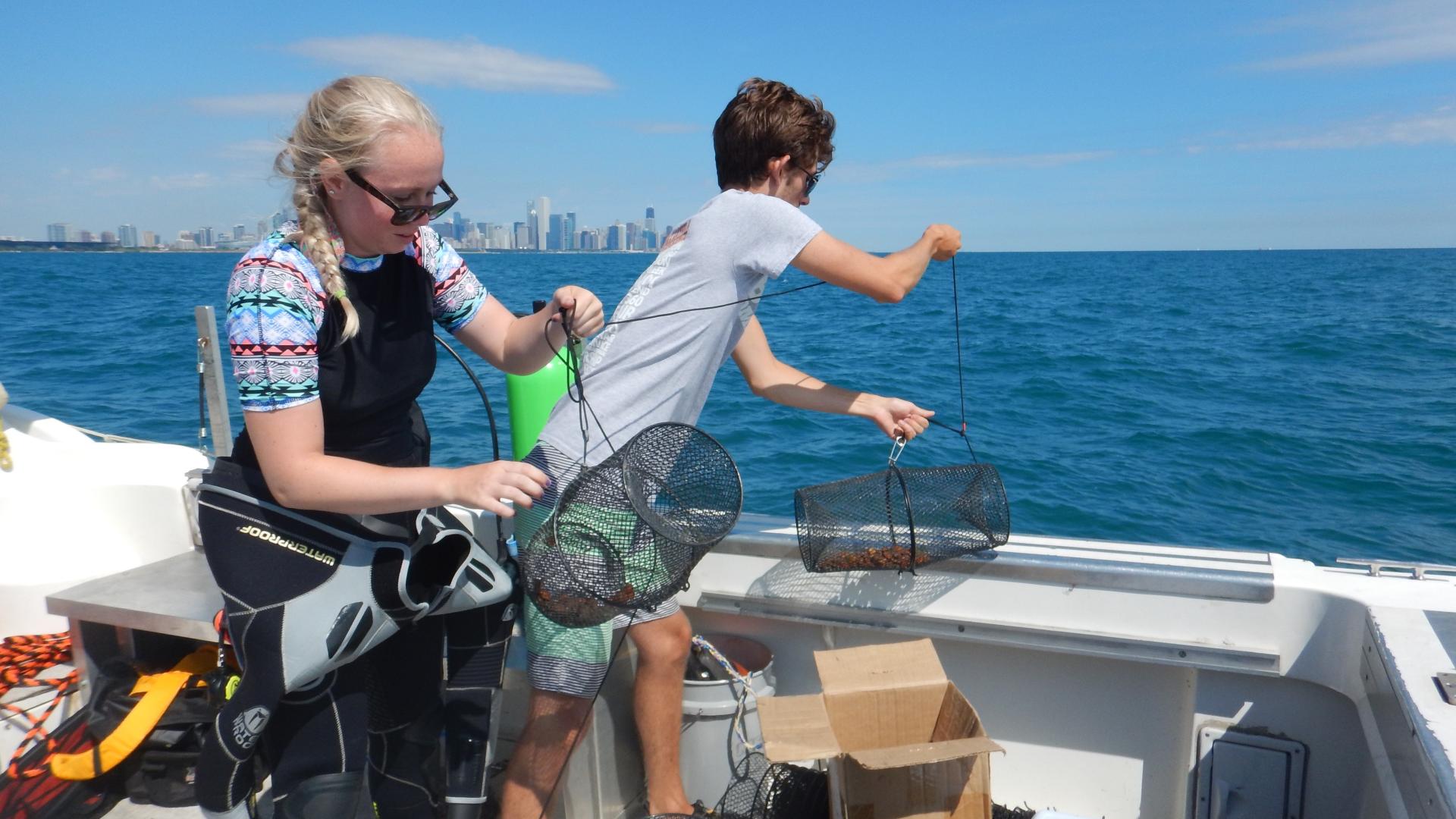 Invasive crayfish have been calling the Great Lakes home for decades. Researchers are looking into ways to keep them in check, get a full account of existing populations and see what species and range expansions could be coming.

Rusty crayfish were first collected in the Great Lakes in 1897 and the red swamp crayfish were found in 1967, according to the Great Lakes Aquatic Nonindigenous Species Information System. Both crayfish species are considered invasive because they can eat native fish eggs and juveniles and outcompete native crayfish. They’ve also been expanding in the basin of the Great lakes into various tributaries. Just how extensive their range is remains an open question that scientists, interested in controlling their populations, have focused on, said Reuben Keller, a freshwater ecology and invasive species professor at Loyola University in Chicago.

Rusty and red swamp crayfish frequently spread through human purchases. Red swamp crayfish are hardy and have been used for classrooms, sometimes getting released by teachers or students at the end of the school year instead of being killed. Rusty crayfish have spread often as bait.

Keller is in the midst of a project to sample crayfish species around Chicago and into Lake Michigan, building off a 2014 paper detailing previous times someone recorded finding crayfish in the Great Lakes.

“When we go out and sample the southern basin (including tributaries) of Lake Michigan, we find rusty crayfish just about everywhere,” Keller said. “And where we find them, they are the dominant species numerically.”

What’s more, red swamp crayfish have taken up residence in the north shore channel, an artificial canal found on the north side of Chicago, as well as within inland lakes throughout Michigan. They’re also found in the western end of Lake Erie, Keller said, though they haven’t spread much further; the reason why is still unknown.

Native crayfish like the calico crayfish or the white river crayfish, by comparison, are losing ground, he said; large populations have primarily been reported in rivers and streams that have been the least influenced by humans.

Initial experiments to see how rusty and red swamp crayfish interact have resulted in mixed outcomes. Keller said experiments suggest that while red swamp crayfish are more aggressive over food compared to rusty crayfish, they’re also more prone to being eaten by fish ranging from smallmouth bass, yellow perch and bluegill due to their tendency to not hide from predators.

Since those fish species are particularly good at eating a lot of crayfish, Keller said effectively managing fisheries could provide a control to keep red swamps and other invasives in check. Other options tend to be expensive, difficult and practically impossible to use on the Great Lakes scale. These include laying down and constantly emptying out crayfish traps, poisoning ponds with chlorine, lining the shoreline with material they don’t like and can’t burrow through, or using carbon dioxide to drive them out of the water. Of these, trapping is the most effective way to directly deal with invasive crayfish and knock back their populations, Keller said.

Researchers also are trying to develop models showing the role that climate change has on invasive crayfish risk factors, said Victoria Prescott, a former Loyola University of Chicago postdoctoral fellow who worked on such a model in 2017.

“We were trying to predict how changes in the environment will affect risk,” Prescott said. The effort involved pulling together climatic data: rainfall, mean and maximum air temperatures, likely potential future climate conditions, and combining it all with data on what the current climates are that a variety of crayfish species currently live in.

While there were indications that red swamp crayfish might expand their territories as temperatures increase, it was difficult to determine which new invasive species could be threats, Prescott said. Factors that go into invasion threat assessments were more complex than the project had covered; she suggested that factoring in environmental data such as water quality metrics and water temperature to a greater degree would help provide a more accurate picture.

Both Prescott’s model study and Keller’s crayfish experiments are in the process of being published in scientific journals. Both were presented and discussed at the 2018 International Association of Great Lakes Research conference in Toronto, Ontario.

Check your local laws and regulations for full listings of invasive crayfish that are prohibited or restricted, and report any sightings or sales of these species to the state or provincial environmental agencies that handle aquatic invasive species. 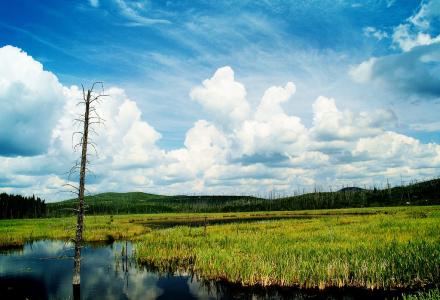 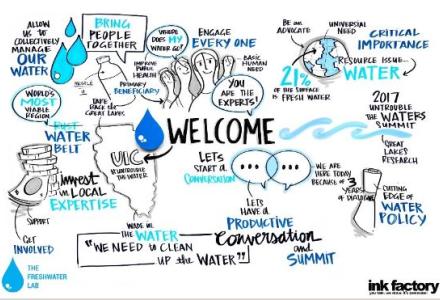 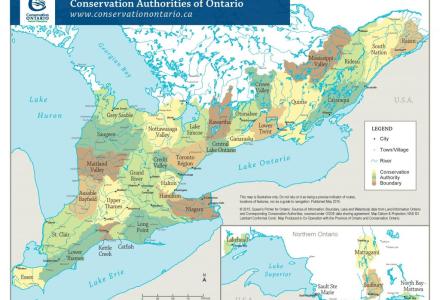