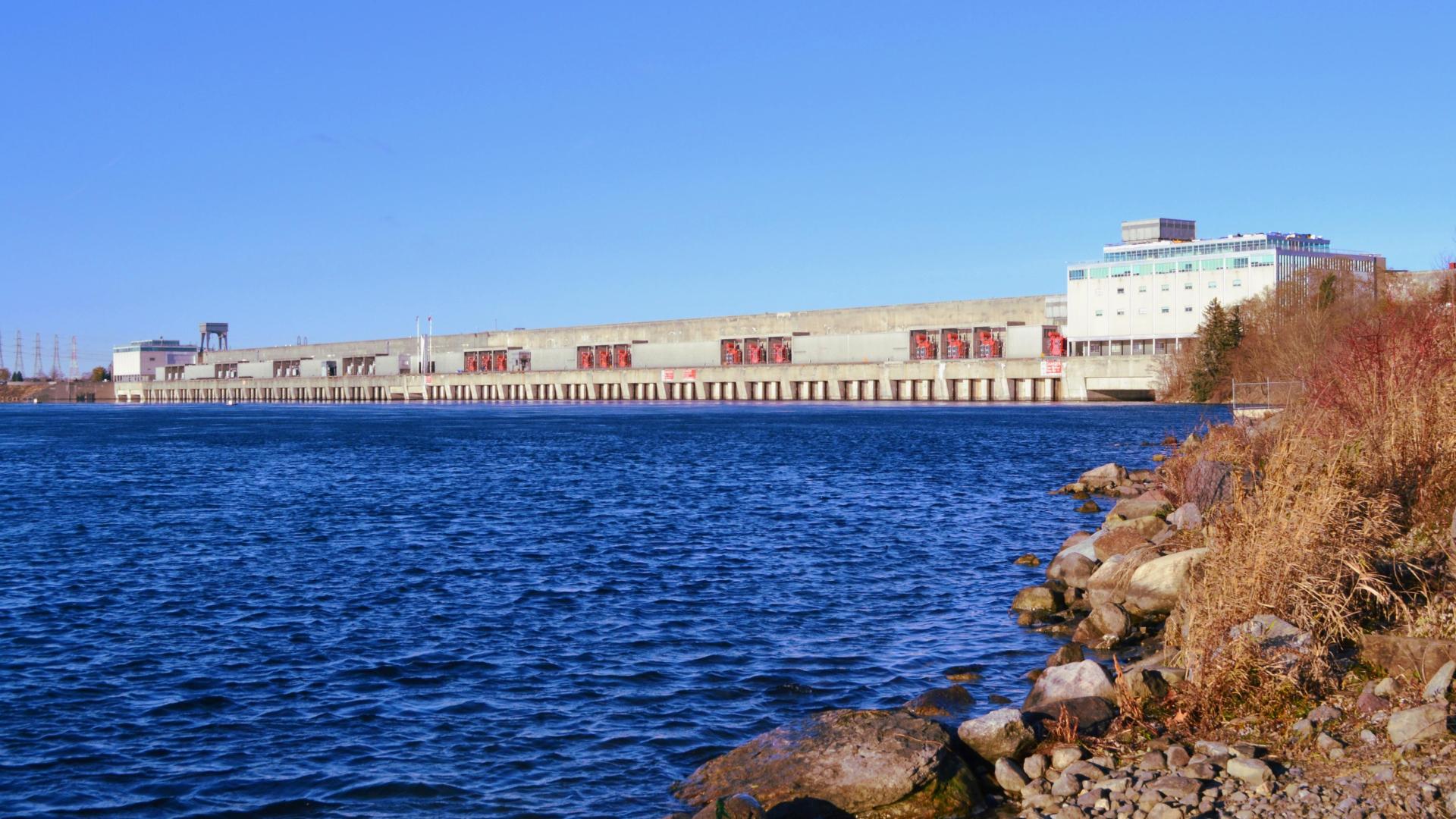 Water levels on Lake Ontario have begun to decline more rapidly in recent days due to a combination of continued record-high outflows, declining inflows from Lake Erie and generally drier weather across the basin.

However, Lake Erie’s level also remains at record-highs and its outflow, most of which passes through the Niagara River, continues to add water to Lake Ontario at a record-rate.  Nonetheless, Lake Erie has also been declining recently, and this has allowed Lake Ontario’s rate of decline to increase slightly over the last several days.  Lake Ontario has been dropping at a rate of about 1 cm (0.4 in) per day since August 2nd, and after some scattered rainfall the past day or so, drier weather is expected to return and continue through the end of the week allowing lake levels to continue to decline.

The Board is acutely aware and concerned for the welfare of the many affected shoreline property and business owners, as well as the shoreline environmental damage and other impacts of the continuing high water levels.  The Boards’ current regulation strategy includes deviations from the prescribed flows of Plan 2014 with the specific intention of maximizing the rate of relief that lower water levels will provide to those affected.

The International Lake Ontario – St. Lawrence River Board specifies the outflows from Lake Ontario, according to Plan 2014 as required in the 2016 Supplementary Order from the International Joint Commission. This plan was agreed to by the United States and Canada in December 2016 in an effort to improve environmental performance while maintaining most of the benefits provided to other interests by the previous Plan 1958-D, which was in use since 1963. In determining outflows, the Board, in conjunction with its staff, pays close attention to water levels in the Lake Ontario-St. Lawrence River system and on the Great Lakes upstream, and to the effects on stakeholders within the basin .

Water levels vary from year-to-year and throughout the year depending on weather and water supply conditions.  Such variations benefit coastal wetlands and are critical to a healthy lake environment, but may at times and depending on individual circumstances increase the vulnerability of shoreline structures and reduce opportunities for recreational boating activities.  The Board urges everyone to be prepared to live within the full range of levels that have occurred in the past and of those that may occur in the future.  Based on historical observations and projected future conditions, at a minimum, Lake Ontario water levels are expected to range from a high of 75.92 m (249.1 ft.) to a low of 73.56 m (241.3 ft.) at infrequent intervals.  However, it is also recognized that future climate conditions are uncertain, and more extreme water levels may be reached and these extremes may occur more often.  Levels on the St. Lawrence River tend to vary more widely than on Lake Ontario.  Also, these levels do not include the varying local effects of strong winds and wave action that significantly increase or decrease local water levels on both the lake and river, with temporary changes of over half a meter (two feet) possible in some locations.

stlaw-L-subscribe@cciw.ca with the word ’subscribe’ in the title and body of your message.