New York Power Authority informed the Board that they have placed all components of the Ice Boom into dry storage as of April 13, 2022 ending the 2021-22 season. 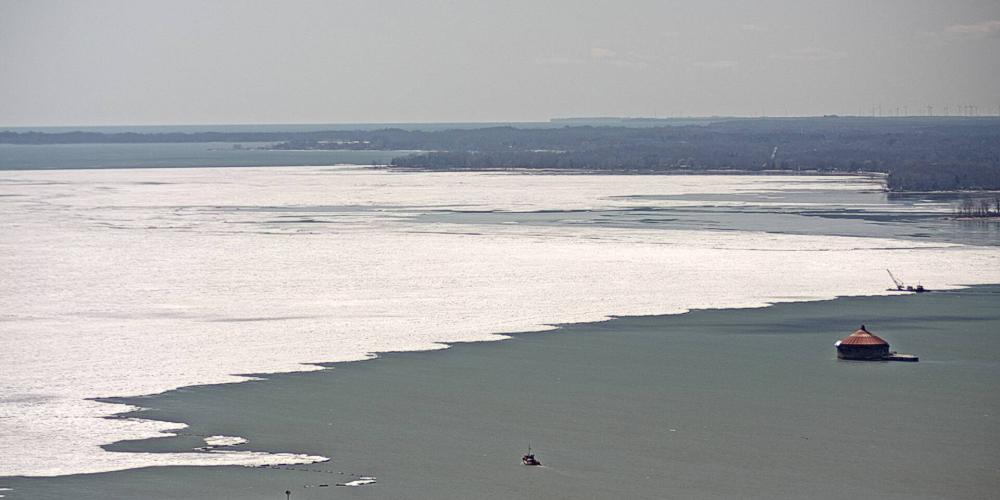 Preparation for removal of the Lake Erie - Niagara River Ice Boom has begun and will start as early as Tuesday March 29, 2022.

Learn more about the 2022 removal of the Ice Boom

The Ice Boom is operated by the New York Power Authority to reduce the potential for ice jams in the Niagara River. For further information, see Frequently Asked Questions on the Ice Boom.

This video from the U.S. Army Corps of Engineers describes the boom and how it is monitored in cooperation with the International Niagara Board of Control and other agencies.