New Model Will Pinpoint Nutrient Sources around the Great Lakes 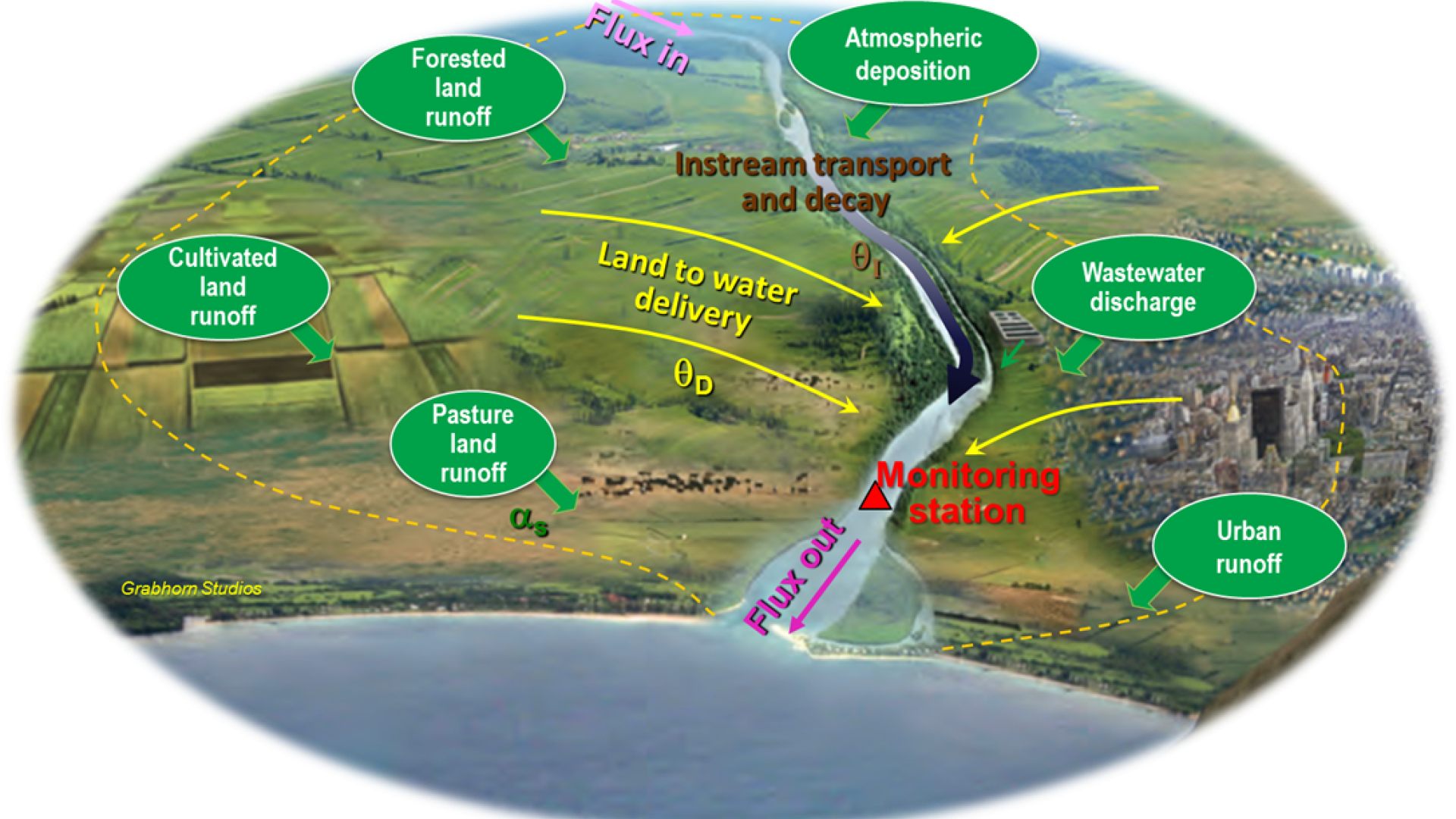 Excessive nutrients – notably phosphorus and nitrogen – are contributing to algal blooms within the Great Lakes. To deal with this issue in the most cost-effective way, it helps to be able to pinpoint the main sources of these two substances. A new water quality model being developed by agencies in Canada and the United States can help managers figure out where these nutrients are coming from and how best to deal with them.

This in-depth look at the Great Lakes uses the US Geological Survey’s (USGS) SPAtially Referenced Regressions On Watershed attributes (SPARROW) model, designed to estimate the amount and sources of contaminants in watersheds.

This is done by assembling existing water quality data collected from monitoring stations throughout the Great Lakes basin and beyond to quantify where these nutrients come from geographically and whether they’re from manure, fertilizer, human waste or other sources. With accurate data, the model can measure this on a scale smaller than a stream connected to Great Lakes tributaries.

Output from SPARROW can be used by government agencies to figure out where they can get the best “bang for their buck” as they craft nutrient reduction plans for Great Lakes, said Dale Robertson, USGS research hydrologist and member of the SPARROW team working on the project.

The binational SPARROW team used data from about 1,500 monitoring stations located in Canada and the United States going back to 1970, said Robertson. This resulted in a model that breaks down contaminant sources and locations.

Results from this model’s application to the Great Lakes basin are expected to be published by the end of the year.

“We can now estimate the entire load (of nutrients) into the Great Lakes, and describe what the major sources are,” Robertson said. An online mapping tool alongside the published journal article will allow users to break down the results by contaminant, state, province and water body.

While the nutrient SPARROW model was developed by USGS and has been applied throughout the continental United States, this is the first time it’s been applied to Canada on such a large scale, said Ivana Vouk, water resources engineer with National Research Council Canada (NRC) and a SPARROW team member. This presented certain challenges that had to be overcome.

The trickiest part, Robertson said, was harmonizing Canadian and US datasets, as measurement methods and the scale of those measurements aren’t necessarily identical across the transboundary.

The IJC has supported a separate data harmonization effort between the two countries for nearly a decade, which helped create this binational SPARROW model. The model was built out of data compiled and processed by NRC and USGS from a variety of sources including federal, provincial, state and local agencies.

Work has already begun on updating the results to include more recent water-quality data and nutrient inputs; Robertson expects that work to be complete in 2021. 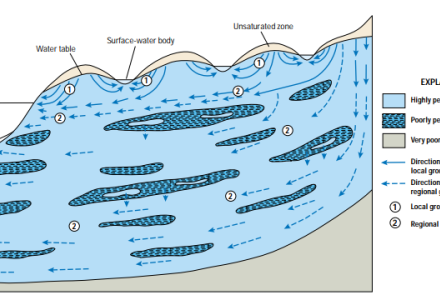 A New Vision for a Great Lakes Surface and Groundwater Model 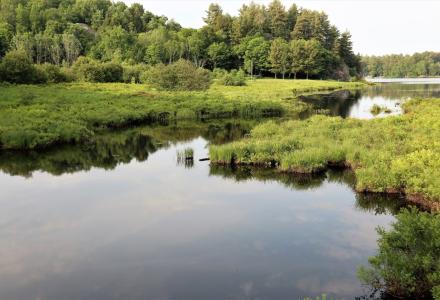 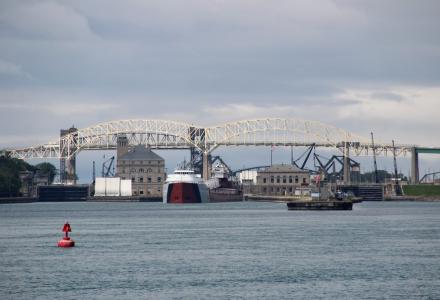 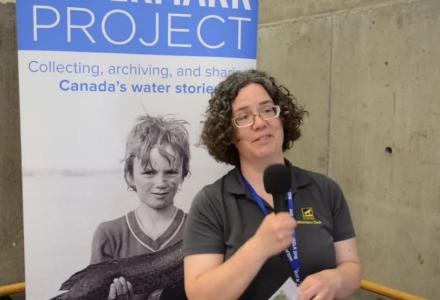 The Science of Watermarks