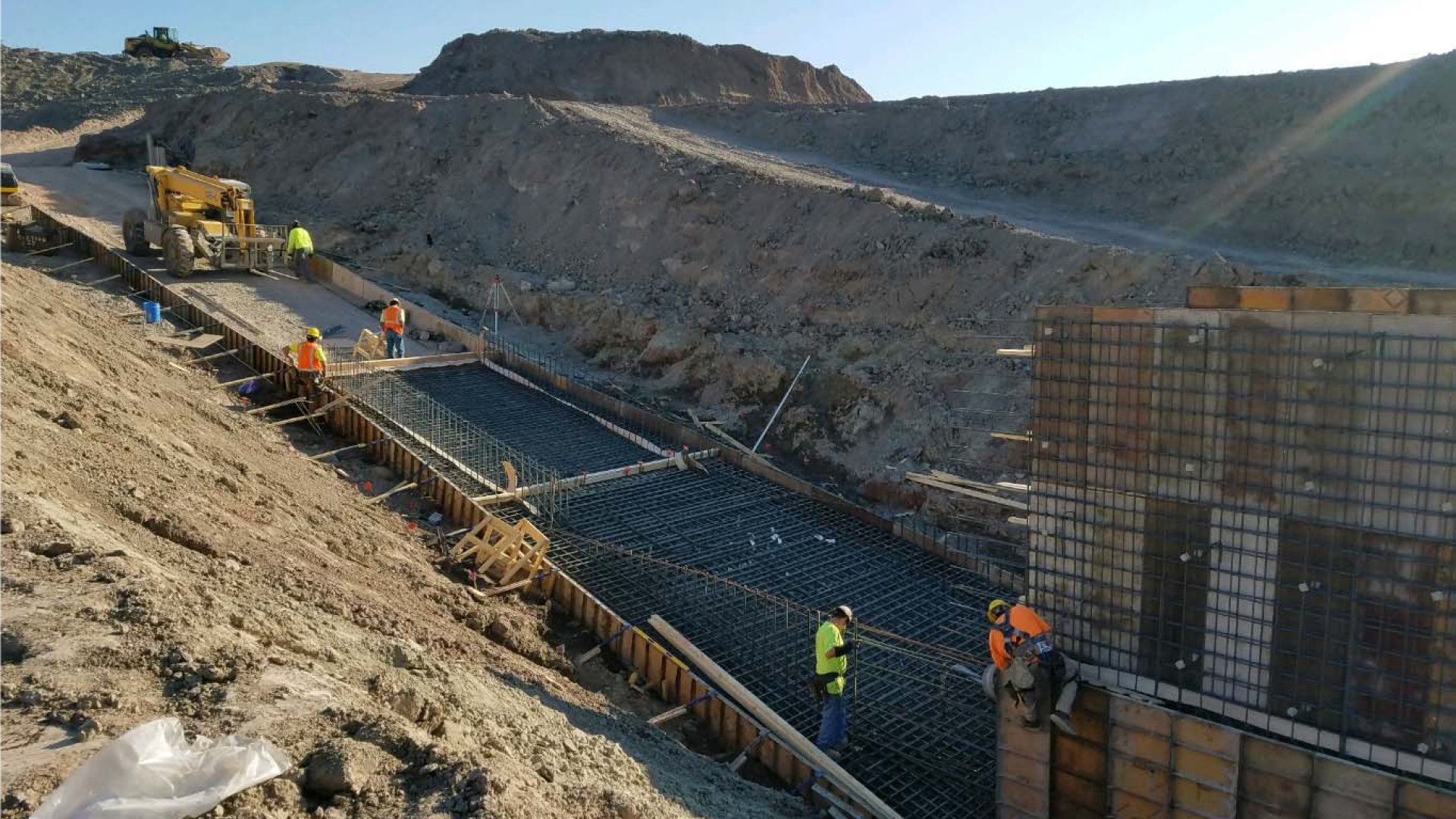 In May, a portion of the St. Mary Canal connecting the St. Mary and Milk rivers in Montana collapsed. For the first time in about a century, this has prevented water from the St. Mary River being transported into the Milk river basin, leaving the Milk River with only the small amount of water that naturally flows through it in the summer months.

The St. Mary and Milk rivers both start in the Northern Rocky Mountains in Montana, with the St. Mary being fed by glacial waters and snowmelt in the mountains and the Milk forming out of the snowmelt and spring rainfall in the eastern foothills. The St. Mary flows north into Alberta, while the Milk turns east, crossing into Alberta and following along the international boundary before flowing back into Montana.

Under the 1909 Boundary Waters Treaty and the 1921 Order from the US government and the British government (which handled Canada’s foreign affairs at the time), water between the two rivers is supposed to be shared according to a specific apportionment formula. The IJC’s Accredited Officers of the St. Mary and Milk Rivers oversee the apportionment. Since the canal is inoperable, however, the apportionment is effectively on hold until the canal can be repaired.

According to the Milk River Joint Board of Control (a US agency not affiliated with the IJC), repair and reconstruction work on the canal got underway in June. Repair crews are working on “drop 5,” the portion that collapsed, as well as replacing “drop 2,” which appeared to be near failing.

These drops help move water down more than 60 meters (200 feet) from the canal to the Milk River while reducing the energy of the flowing water. Officials say the Milk River Joint Board of Control and US Bureau of Reclamation hope to have the canal operational again in September.

In the meantime, water that would have been flowing into the Milk River is being stored in the Lake Sherburne Reservoir on a tributary of the St. Mary River. If the canal is repaired by September as planned, this water can begin flowing into the Milk River and downriver to the Fresno Reservoir, which typically holds water for irrigators along the Milk after the river reenters Montana from Alberta; otherwise it will be released down the St. Mary River to prepare space for next spring’s freshet.

Without water from the St. Mary River, the Milk River is what’s known as an “ephemeral” river. This means that naturally the river’s flows depend on the spring rainfall and snowmelt in the eastern foothills of the Rockies and can dry up in some years over the summer. As a result, irrigators such as farmers and ranchers have had to be prepared for limited water supplies this year. Alberta Environment and Parks and the Milk River Joint Board of Control have been working with irrigators and providing updates.

Water Levels and Flows
Accredited Officers of the St. Mary and Milk Rivers 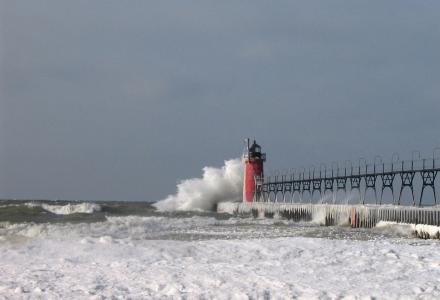 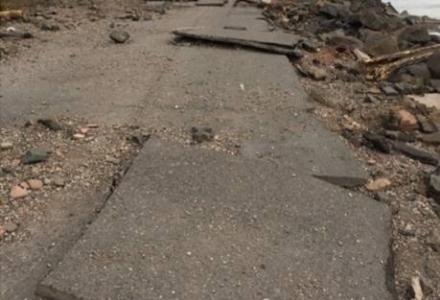 Resiliency Along the Shores of the Deepest Great Lake 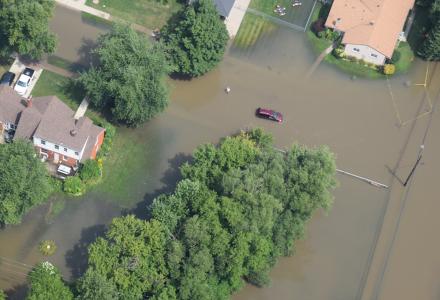 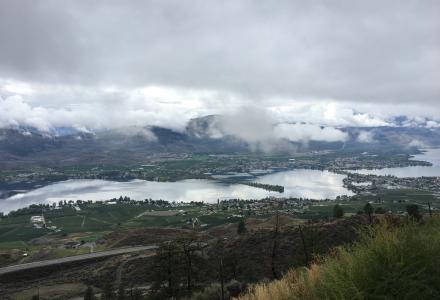