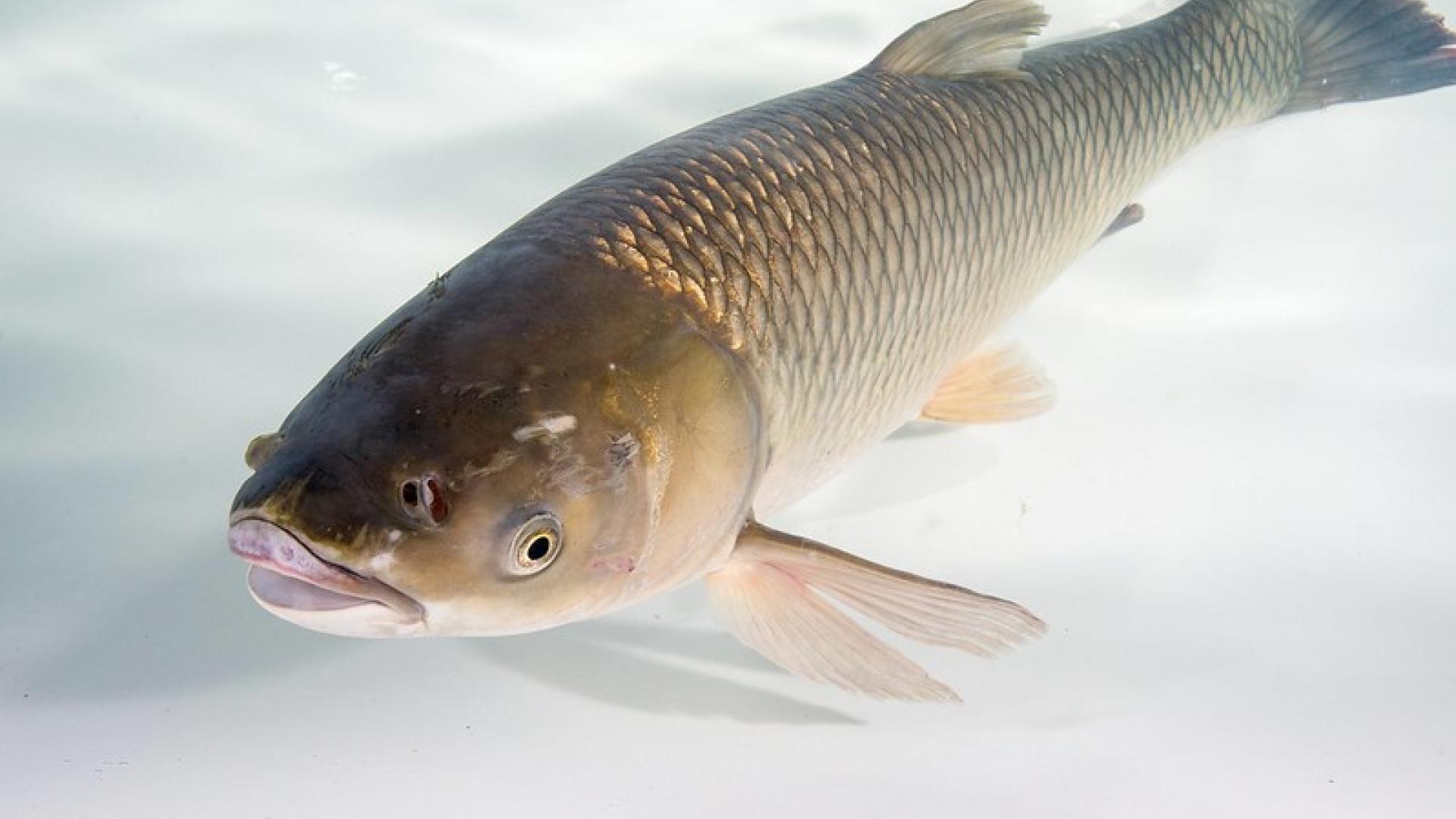 The vast majority of grass carp in the Great Lakes basin are reproducing in Ohio’s Maumee and Sandusky rivers, a recent study has found.

Grass carp are an invasive species in North America known for eating large amounts of aquatic plants. This in turn can destroy habitat that native fish, amphibians, insects and birds rely on.

The sterile “triploid” carp have been imported and used in aquaculture and to clean ponds since the 1960s but have escaped into all the Great Lakes but Lake Superior, as well as other waterways. Further, in a 2013 research article, scientists discovered evidence (and confirmed two years later) that some of the fish in Lake Erie were fertile and reproducing in the Sandusky River. In another study, researchers confirmed that grass carp were spawning in the Maumee in 2018.

A recent grass carp study published in the Journal of Great Lakes Research looked at 153 grass carp caught between 2012 and 2018 to get an idea where else the fish may be spawning and for how long they’ve been doing it, said Greg Whitledge, a fisheries scientist at Southern Illinois University. Of these fish, 111 were caught in Lake Erie, with another 21 from Lake Michigan, eight from Lake Ontario and two from Lake Huron. Another 11 were caught in the St. Lawrence River and Lake Gibson, a reservoir connected to the Niagara River.

Scientists tested the “earstones,” or otoliths, that help fish detect sound. These otoliths have unique chemical signatures based on the conditions that a fish hatched and grew in. If researchers know the chemistry of a waterway, they can identify whether a fish came from there. The researchers also looked at the fish vertebrae to estimate how old each of them was, much like counting tree rings on a stump.

“In Lake Erie, most of the fish were the result of natural reproduction,” Whitledge said. “And of those most of them had otoliths (reflecting) … a chemical composition consistent with origin in two tributaries in the western basin of Lake Erie where reproduction has been documented: the Sandusky and Maumee rivers.”

Of the 111 caught in Lake Erie, there were a small number that appear to have been spawned in at least one other tributary, but Whitledge said there isn’t enough information to narrow down which tributaries they may be coming from. The vast majority were from the two known river-spawning populations, however, suggesting that there are grass carp outside of the Maumee and Sandusky rivers that are probably not reproducing in these areas at the same rate.

The majority of the 29 fish caught in lakes Ontario and Michigan were also fertile, though there is no sign of any natural reproduction taking place in Lake Ontario. In Lake Michigan, most of the 21 fish caught showed signs of being escapees from aquaculture, though four were seemingly wild, naturally spawned carp. Of those four, two had chemistry matching those of the fish caught in western Lake Erie, suggesting they swam throughout the Michigan lower peninsula, while the other two were from unknown origins. In contrast, the eight fish caught in Lake Ontario seem to be entirely escaped aquaculture fish, with no signs of natural reproduction, Whitledge said.

After studying the vertebrae, the researchers found the oldest wild-spawned grass carp caught during the study dates back to 1988 and was caught in Lake Michigan.

Most of the wild-spawned carp caught over the course of the study had hatched out of western Lake Erie tributaries in the years since 2011, particularly in high-flow years in the Sandusky River.

Whitledge said this research also suggests that there continues to be aquaculture grass carp escaping into the Great Lakes right up to today, either brought in legally – via Illinois, Indiana, Ohio, Pennsylvania and New York that still allow grass carp to be imported as long as they’re sterilized – or illegally, as the species is banned from Ontario, Michigan, Wisconsin and Minnesota. Tracking the spawning grounds of invasive grass carp is key to controlling their spread and reducing adverse impacts the fish cause.

Controlling their spread in the Great Lakes will require both these aquaculture escapees and the wild reproduction of fertile grass carp in the Sandusky and Maumee rivers to be addressed, Whitledge added.

This project was a collaboration between researchers at Bowling Green State University, US Geological Survey, Michigan Department of Natural Resources, University of Toronto and Central Michigan University. 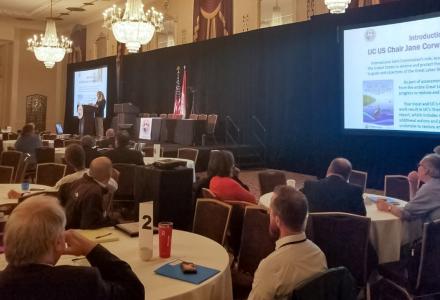 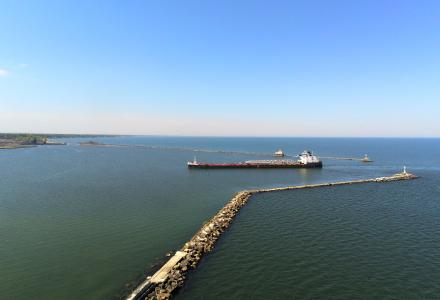 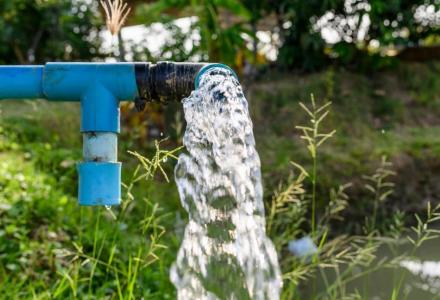