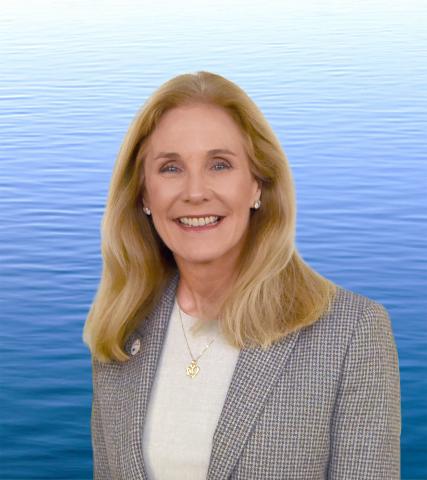 Jane Corwin served as a member of the New York State Assembly from 2009 through 2016, where she was the Minority Leader Pro Tempore and the ranking member of the Corporations, Authorities and Commissions Committee. Additionally, she was a member of the Environmental Conservation, Education and Mental Health Committees. Ms. Corwin has also served as president of the Philip M. and Jane Lewis Corwin Foundation since 2005, and was the director of Gibraltar Industries out of Buffalo from 2014-2018. She succeeds former US Co-Chair Lana Pollack, who served from 2010 to 2019.