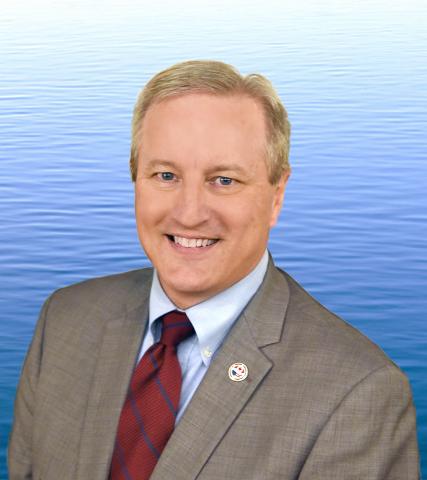 Robert Sisson has been involved with the environmental organization ConservAmerica since 2006, where he has served as president since 2011, and more recently was appointed by Michigan Governor Rick Snyder to the state’s Environmental Justice Working Group in 2017. Mr. Sisson has also been involved in the government of the Michigan city of Sturgis, where he has served as mayor from 2005-2007 and as a city commissioner from 2003-2008 and again from 2011-2016. Concurrently, he was a member of the boards of directors for both the Sturgis Economic Development Corporation and the St. Joseph County Economic Development Corporation. He succeeds former US Commissioner Dereth Glance, who served from 2011 to 2016.