Researchers Make Sure Wetlands Get their Health Checkups 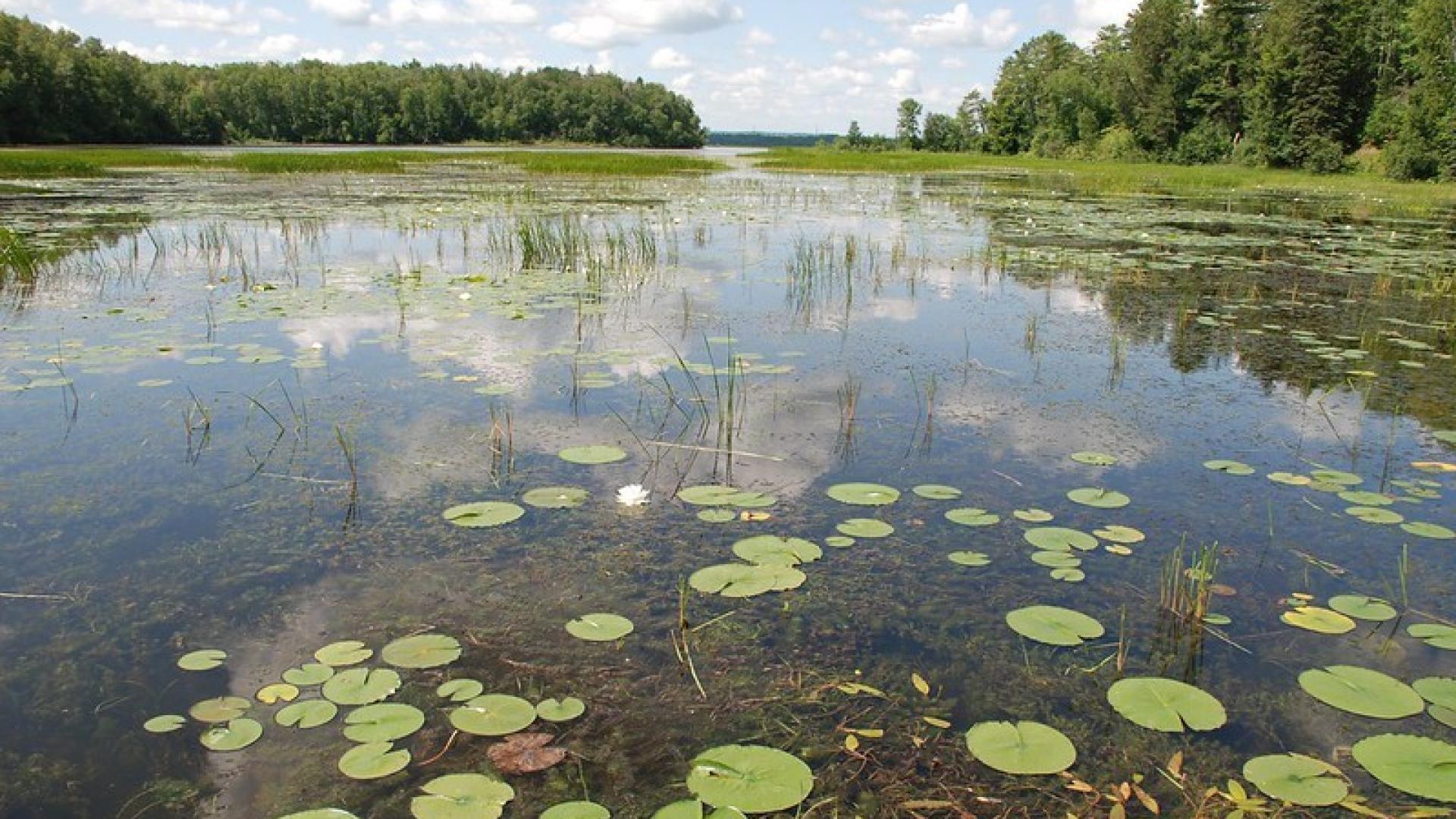 Scientists across the Great Lakes basin are monitoring coastal wetlands to check on water quality and the plants, animals and fish that call them home. This work helps organizations and government agencies in Canada and the United States as they restore and protect these sensitive ecosystems.

Wetlands have an outsized impact on the health of the Great Lakes. Wetlands can capture and store excessive nutrients, which helps prevent algal blooms from forming in open waters. Coastal wetlands also provide habitat for a variety of fish species, insects, amphibians, reptiles, birds, mammals and plants that play a part in the connected ecosystems of the Great Lakes. Wetlands further serve as “sponges” by releasing water during dry season and absorbing water during wet season –  stabilizing water levels and reducing the frequency and severity of floods.

Many coastal wetlands have been destroyed or damaged from decades of human development, making it more important to help protect those that are left and restore them where possible. And just as people should get an annual checkup, wetlands need regular checkups to help pinpoint the unique issues each one faces.

There are focused efforts looking at specific wetland areas of the Great Lakes throughout the region, such as the Central Lake Ontario Conservation Authority (CLOCA), which coordinates the Durham Region Coastal Wetland Monitoring Program on Lake Ontario.

Heather Pankhurst, the organization’s wetland biologist, said the area has a unique concentration of coastal wetlands—18 different ones—compared to other parts of the Canadian Lake Ontario shoreline that lack those numbers in such a focused area. Since coastal wetlands are located at the outlet of their watershed and many are located in urban areas, they face an array of stresses that threaten wetland health.

Working alongside the Canada Wildlife Service and the Toronto and Ganaraska region conservation authorities, Pankhurst said her group visits these wetlands annually to sample the water and take stock of several ecological indicators: population abundance and species diversity among amphibians, breeding birds, fish, aquatic invertebrates like insects and submerged aquatic vegetation. These indicators can be used as proxies to learn more about a wetland’s health. This data is also used by the Canadian Wildlife Service and Birds Canada as a baseline for studies and as part of monitoring projects, but Pankhurst said there’s value for CLOCA and local entities as well.

“We use the data … to assess wetland conditions and health,” she said. “From that information we look at what the impacts of human activities are on the watersheds and coastal wetlands, and use that for restoration and management planning to figure out the best actions to take.”

This sampling effort has been ongoing in some areas since 2002, though Pankhurst says that due to natural variability and the unique nature of each wetland, it’s hard to parse out any overarching temporal trends.

She notes that many wetlands in the region are downstream of urban centers, which means they share common issues: upstream pollution from sediment and nutrients (like phosphorus or nitrogen), invasive fish like common carp and invasive plants like Phragmites, changes to the shoreline due to development, alterations of plant communities as a result of decades of water regulation and increased salinity from road salt runoff.

In high water years, Pankhurst said invasive hybrid cattail monocultures can get drowned out, creating open pools and channels within cattail beds that provide additional habitat for marsh breeding birds such as the Least Bittern. They also see a dilution effect where clarity improves in high water years and aquatic plants are then able to grow where they once couldn’t. The water also can cover parts of barrier beaches, allowing a connection between the lake and the wetlands that otherwise would have been largely cut off for years. Nutrients, sediment, and organisms can then cross in both directions.

The most ambitious monitoring effort in the Great Lakes basin may be the Great Lakes Coastal Wetlands Monitoring Program. This binational effort of 17 different organizations looks at more than 1,000 wetlands in the Great Lakes region on a five-year cycle, with some being visited more often, said Matthew Cooper, associate director at the Burke Center for Freshwater Innovation at Northland College.

Like the CLOCA effort, the Burke Center monitoring program is taking stock of water quality and similar ecological indicators. Cooper said that given the scale of the Great Lakes, this involves a partnership  that includes 17 federal and state agencies, university campuses and private labs ranging from the US Environmental Protection Agency’s Great Lakes National Program Office (which provides the funding) to Central Michigan University and Environment and Climate Change Canada.

Cooper said they break up the Great Lakes basin into different ecoregions, or specific areas based on the lake and the ecological conditions in different parts of each lake. They then determine which wetlands will be checked based on the type of wetland and where the wetlands are located. At this point, researchers from whatever agency, lab or university that is responsible for that region will go out to do their sampling.

All the organizations involved use the same standardized sampling and methods of analysis to ensure data collection is consistent. The data is then entered into a database on the program website that is maintained by the program and shared with organizations around the lakes for their work restoring or protecting wetlands. While this work may parallel the same research standards used by other organizations, Cooper says their database is solely made up of their team’s data to ensure it was all done to a unified standard.

This data is used in several ways. Cooper said some people want information on fish communities for a specific location, for example, or want to know what shape a wetland is in before starting restoration work so they can see the before-and-after results. This is particularly important as wetland restoration projects completed under the US Great Lakes Restoration Initiative are tracked by the US government, and by binational efforts such as the Blue Accounting initiative’s Coastal Wetlands tools and maps.

“A recent example up here on Lake Superior is a big restoration project on the Flag River that’s happening near the town of Port Wing (Wisconsin),” Cooper said.

“There was some old sewage settling ponds that were in the wetland. The Wisconsin Department of Natural Resources and its partners were interested in removing lagoons and restoring native sedge meadow … we sampled those areas around the potential restoration, collected fish data and other metrics, and then that site’s work was done last summer and fall. So we’ll get out there this year and subsequent years to see how that wetland has responded.”

Indigenous natural resources departments are also regular users of the information, Cooper said, and the monitoring program works with them to access sites on their land, provide and interpret data and ensure important plants such as manoomin (wild rice) are not disturbed.

It took years for these ecosystems to be weakened and will take years more before they can recover, but with good observations, we can make sure these “patients” are getting healthier. 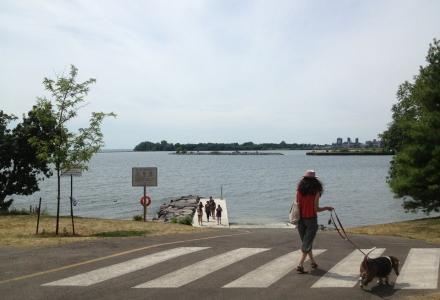